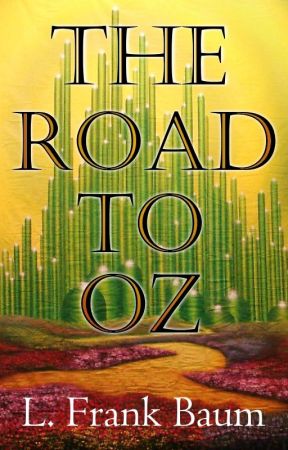 The Road to Oz
2.3K 157 25
The Road to Oz: In Which Is Related How Dorothy Gale of Kansas, The Shaggy Man, Button-Bright, and Polychrome...

#247 in classics See all rankings 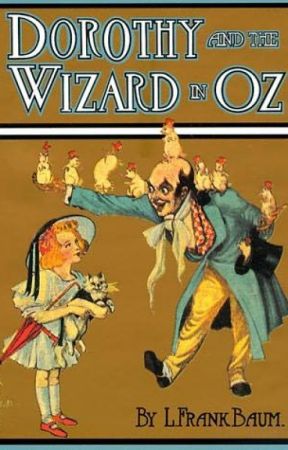 #311 in adventure See all rankings 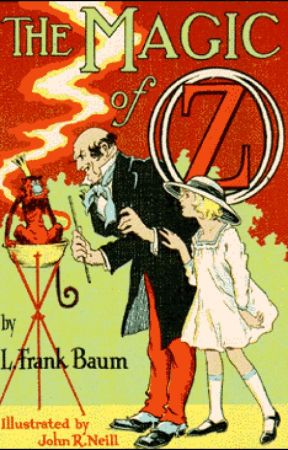 The Magic of Oz
1.4K 94 24
The Magic of Oz: A Faithful Record of the Remarkable Adventures of Dorothy and Trot and the Wizard of Oz, Tog...

#9 in childrensstories See all rankings